Production company Media Valley, which specializes in projects with strong international appeal aimed at kids and families, is currently developing a 52 x 13’ animated series based on the hit series of books, “Dragon Slayers Academy”, written by Kate McMullan and published in the United States by Grosset & Dunlap (Penguin Group) and in France by Gallimard Jeunesse.

The series is targeting children from 7 to 10 and relates the adventures of young WIGLAF OF PINWICK, a student at the famous Dragon Slayers’ Academy. Nobody at this venerable institution has ever slayed a dragon… and nobody has ever really managed to learn anything either. However, against all expectations, young Wiglaf, who is rather scrawny and lacking self-confidence, will prove, by his intelligence, to be a fearless and flawless hero, capable of the most incredible feats, and achieving it all without slaying anyone or anything!

The first volume of “Dragon Slayers’ Academy” appeared in the United States in 1997. In 17 years, twenty volumes have been published and the series has enjoyed enormous international success. It has sold more than three million copies, been published in more than 15 countries, including the United States, Canada, France, Japan, Germany, Italy, Spain, China and Turkey… and translated into 14 languages.

Kate McMullan (Author) : “The whole time I was writing the Dragon Slayers’ Academy series, I saw it as an animated film inside my head, so when I heard that Natalie Altman and Media Valley were interested in turning the series into an animated series, I thought – perfect!

I met with Ms. Altmann in New York City to discuss the project, and it quickly became apparent that she and I share the same vision for the series. When I saw the art for the main character, Wiglaf, he looked exactly as I’d pictured him in my mind. I’m very excited about Ms. Altmann and Media Valley bringing the wacky world of medieval mayhem that is Dragon Slayers’ Academy to life on the screen!”

Natalie Altmann (Producer) : “It’s an enormous privilege to adapt Dragon Slayers’ Academy for the screen. It provides an opportunity to bring some appealing and highly colorful characters as well as some original and crazy, yet accessible, stories to life.

The financing round has just begun and first reactions are enthusiastic, both from traditional television players and from key players in the digital world, as well as international distributors. Undoubtedly, the international reach of the books is a major factor here, together with the humor and originality of Kate McMullan’s universe. Her books offer strong appeal and, for a young audience, provide a first foray into the world of heroic fantasy, a fun introduction for later exploring the likes of Harry Potter or the Lord of the Rings.” 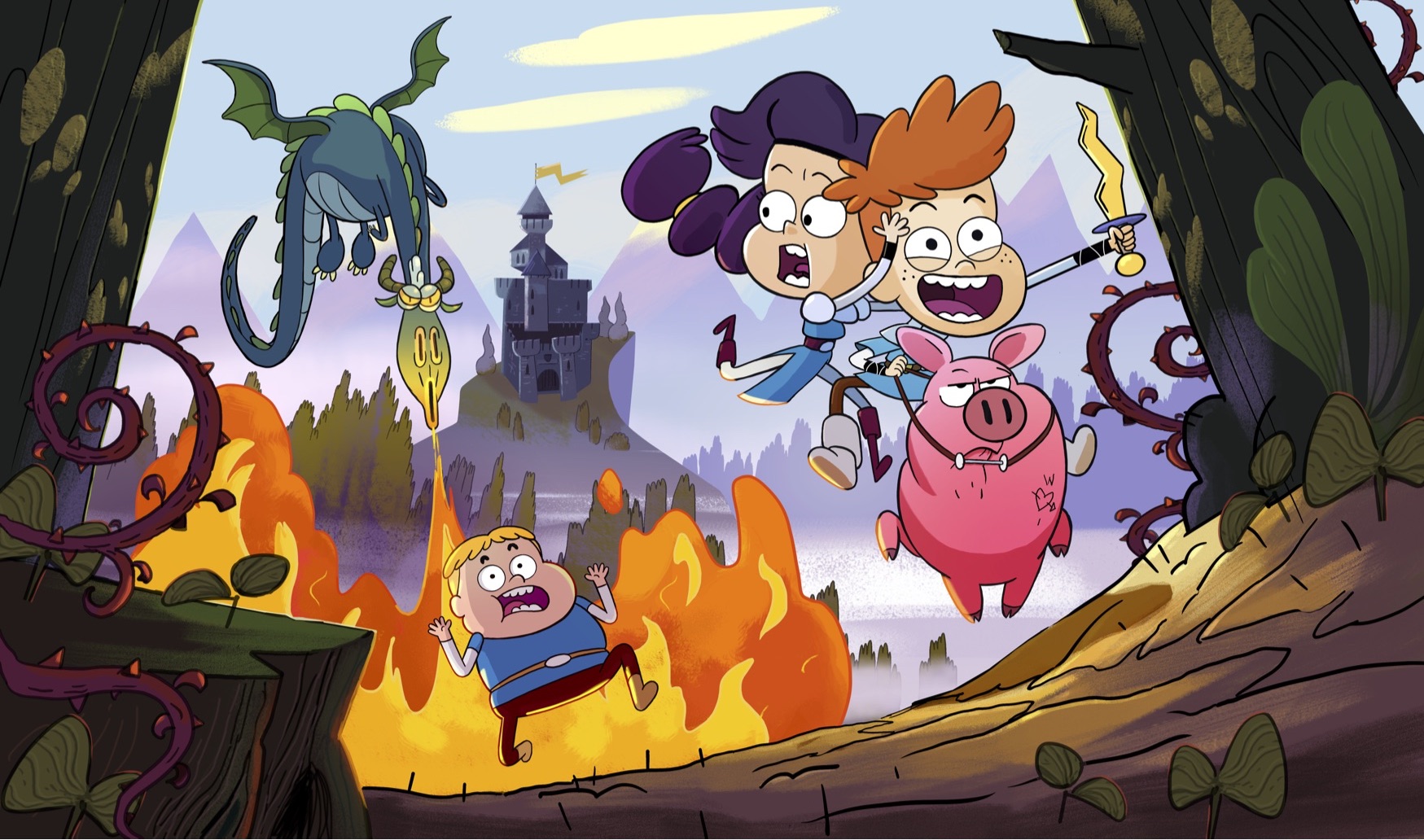 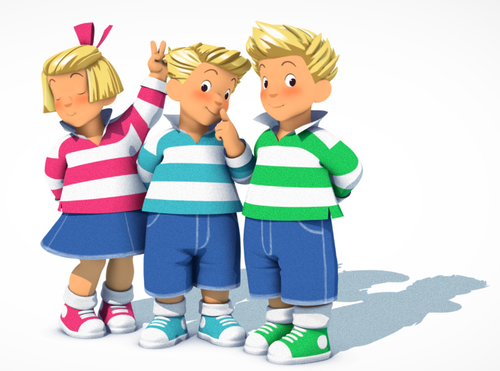